What is transfer learning. A brief explanation

To answer this question, let's take an example. We all learned to recognize colours by being introduced to the objects in those colours first. Strawberry, tomato, pepper and fire truck were probably enough to understand the concept of redness. Once we catch what the red colour is we can correctly identify it on flowers, cars, abstract paintings and also on many real-world objects that we’ve never come across before. This is transfer learning.

Applying skills learned from a particular experience on the other tasks, instead of trying to solve this new task from scratch. To distinguish red roses from white ones you apply your knowledge gained on plenty of examples of what red colour is. 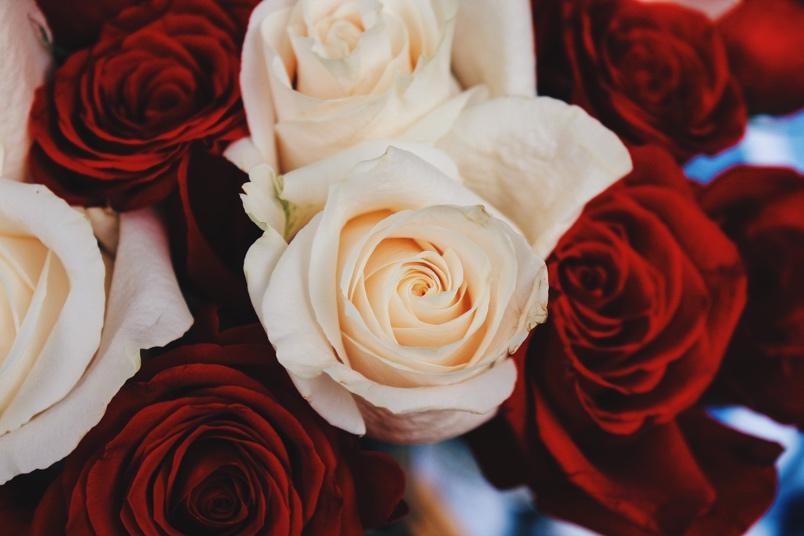 Humans and animals continuously use transfer learning to solve problems. Just to mention little kittens hunting on your socks, skill that in wildlife would get them a good chance for real prey. (The fact that domestic kittens will never found themselves in wildlife doesn’t matter. They will surely find some objects at your house to transfer sock-hunting skill elsewhere, curtains maybe?). However, what interests us is how transfer learning is applied to computers and how deep learning benefits from it.

The mechanism of transfer learning in case of computers is not so different from the one regarding kittens and humans. We use a model designed for one task as a starting point for another task. It is a technique to try if we can indicate a related task with an extensive data set and we design a model for that task and re-apply it to our target problem. There is a good chance that we will be able to find adequate data sets to the problem we are looking to solve. This year Google launched dataset search so that journalists, scientists, students and anyone who needs particular data to their work can find it. More information about Google dataset search you’ll find here: [https://www.blog.google/products/search/making-it-easier-discover-datasets/]

Another possibility is to benefit from available, pre-trained models shared by research institutions.

Examples of such models are [Resnet] for computer vision available in all deep learning frameworks or in case of NLP [ULMFiT] available in FastAI library [(which recently graduated to version v1.0)].

From cucumbers to Cougars: what kind of problems can be solved with transfer learning?

The year 2018 is significant in applying transfer learning to Natural Language Processing. In the past, a minimal way of transfer learning was used. Instead of the whole models, only first small layers were reapplied for the other tasks. In January 2018 Jeremy Howard and Sebastian Ruder introduced a first successful usage of the complete models to do transfer learning in a very similar way as in Computer Vision. They exceeded the state of the art in document classification, reducing error in some tasks even by 24% (this kind of improvements does not happen often). In June, OpenAI used the same concept of transfer learning and applied it to a resource hungry, but powerful architecture [achieving state of the art in 12 tasks]. In August we (n-waves) adopted the ULMFiT Architecture to morphologically rich languages such as Polish and German exceeding previous state of the art for [German sentiment analysis by 12%] and in [Polish language modeling]. In October 2018 Google extended the architecture of OpenAI and trained it on a massive dataset, exceeding Open AI results in nearly every task. In addition they managed to beat human accuracy on question answering task (SQUAD v1)

This week Google released a pre-trained version of their model that works on combined 102 languages, including most of the European languages. They showed that their multilingual model can be used as a base for transfer learning to beat state of the art in SNI (an abstract NLP task that tries to measure language understanding).

How does Transfer Learning work in NLP? Especially, how does pre-training work in case of words and sentences? For instance, base task allows a model to grasp such language phenomena as negation from a huge-scale dataset, for example, Wikipedia. Now we can use this as a starting point for training another model to do some specific NLP task, such as [sentiment analysis]. But it requires less data points because If the base model learned on Wikipedia what is a negation, it does not have to learn that concept again on a smaller data set. Negation is, of course, just one example, the model trained on Wikipedia learns grammar, semantic relations among words, etc.

Given the time, vast computing and data demands for creating some neural network models, the idea of transfer learning is quite practical. It revolutionised computer vision and now it is doing the same to natural language processing. If you want to learn more, feel free to drop us a line, we can talk about this for hours :).